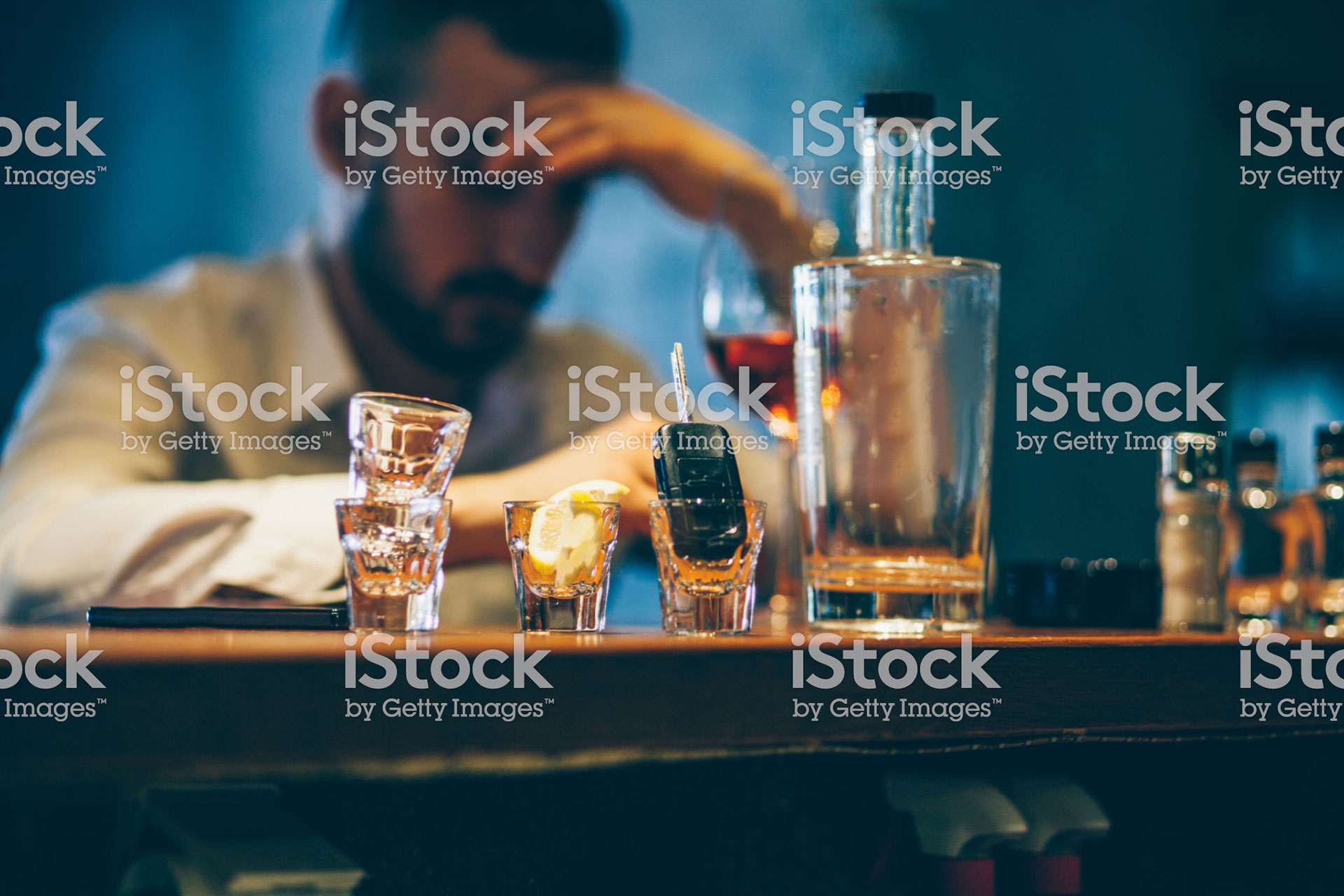 DUI Defense means asking the right questions to get the information needed to mount a successful DUI Defense to your charges in court. There are two ways a person can be charged with DUI:

1) Driving While Impaired: This charge does not focus on how much alcohol a person consumed, but the effect the alcohol or drugs have on the person. A half a beer can cause some people to be impaired and DUI is driving while impaired.

2) Driving with an unlawful blood alcohol level. The legal limit in Florida is .08. If your blood alcohol level is above .08 then you can be arrested for DUI even if you are not impaired. You are required to give a breath test when lawfully stopped and an officer has probable cause to believe you are impaired.

We have a DUI Defense plan for clients charged with either of the two ways DUI is charged in Florida.

WHAT DOES DRIVING WHILE IMPAIRED MEAN?
It means when your 'normal faculties' to operate a car are impaired.

ROADSIDE EXAMINATIONS:
These examinations are strictly voluntary and, unlike the breath test, there is no penalty for refusing to perform the examinations. Although every case is different, why give the police evidence in a DUI they are not otherwise entitled to?

IF YOU DO NOT BLOW INTO THE INTOXILYZER:
The Florida Department of Highway, Safety and Motor Vehicles (DHSMV) can suspend your license for a first offense for one year. During that one year, you will not be able to get a work permit to drive for 90 days. This suspension can occur within a month of your arrest and is independent of any result in your court case. Our DUI Defense for you includes challenging the pending suspension of your driver's license. This MUST be done within ten days of your arrest and is a crucial part of the DUI Defense in your case.

DRIVER'S LICENSE SUSPENSION:
There are two ways a person can lose their driver's license in a DUI case, this is why time is of the essence in contacting us to begin a successful DUI Defense.

1) If you are convicted or plead guilty to a DUI then the judge must suspend your license for six months for a first DUI. The good news is that you are eligible for a work permit immediately and we can assist you in obtaining a work permit driver's license.

2) The DHSMV will hold a separate hearing on your driver's license. This is not a court hearing and you must request the hearing within ten days after the DUI arrest. This is why it is crucial that you meet with us as soon as possible after you have been arrested for a DUI. We will request the hearing for you. If you do not request the hearing you will lose your license to drive regardless of whether you win the DUI court case.

BACK ON TRACK: BOT. AN ALTERNATIVE TO A COURT DUI DEFENSE:
BOT is a diversion program for first time DUI offenders. The benefit of enrolling in BOT and successfully completing the program is that the prosecution will reduce the DUI to Reckless Driving. BOT gives the client a guarantee that a DUI conviction will not be on their record.

There are several criteria for qualifying for the BOT program, including having a valid license at the time of the arrest, not having a prior DUI or criminal felony or traffic conviction (like reckless driving) and having a breath sample below 0.20. If you refused to provide a breath sample you may still be eligible for the program.

Depending upon the circumstances of the case, there are two levels to the BOT program. Both levels include requirements that you pay fees and costs (between $800 and $1350.00 depending on the level of program), complete DUI school, attend a victim impact panel, perform community service hours, and install an Interlock alcohol detection device in your car for either 90 or 180 days depending upon the level of the program you qualify for.

PRIOR DUI CONVICTIONS:
A prosecution for a second or third or fourth DUI is very serious and requires an aggressive DUI Defense. There are minimum mandatory sentences that can include a license suspension for up to life for a fourth DUI, and a mandatory jail sentence starting with a second DUI conviction. Clients with a prior DUI need aggressive representation by lawyers who have experience in litigating DUI motions that attack the stop, arrest, and breath sample if one was given.

We have the experience to help clients arrested for DUI. Alex Sola worked in the Dade County State Attorneys Office as a prosecutor handling DUI prosecutions.  A successful DUI Defense starts by contacting us immediately to schedule a free consultation.
Scroll to Top