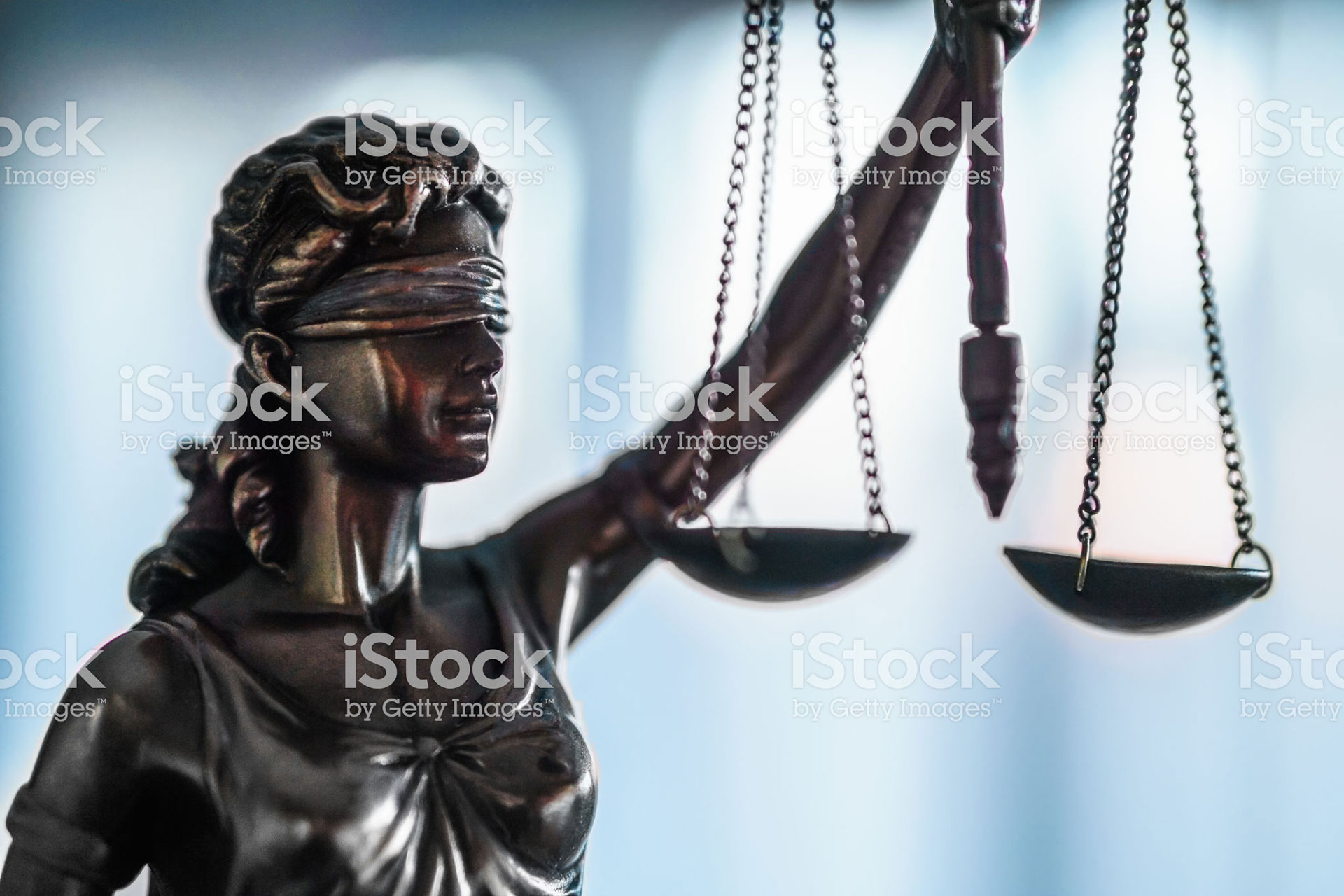 Appeals are a written legal argument (called a brief) along with an oral argument before three judges. Appeals raise legal issues (called “points on appeal) that the judge ruled on during the trial that deprived the client of a fair trial. It is more common to bring issues about the legality of a search or the admissibility of a confession to the appellate court during an appeal than to just make a blanket argument that someone is innocent.

APPEALS HAVE STRICT TIME LIMITS: Appeals begin with a defendant filing a notice of appeal within thirty days of the sentence in state court and fourteen days in federal court. It is important you contact us immediately after a conviction. We can begin work immediately after the trial is over- even before the sentence on issues like a motion for new trial and sentencing issues.

THE APPEALS PROCESS: The appeals process begins after a defendant is sentenced. The defendant must order the trial transcripts as well as any other transcripts that the defendant wants the judges of the court of appeals to read. Typically this would include the transcript of any pre-trial motions including motions to suppress evidence or confessions. The Record On Appeal consists of transcripts along with any other physical documents that the attorneys may have filed with the clerk of court.

Once the record on appeal is filed with the court of appeals, then the attorney writes and files a brief. The brief can be up to fifty pages and must contain a recitation of the facts, with a citation to the part of the transcript to support the facts, along with one or more points on appeal. The points on appeal will be those errors, identified by the appellate attorney, that the trial court made, which the defense argues deprived the defendant of a fair trial. Once the brief is filed, the attorney general (not the local state attorneys office that handled the trial) will respond to the brief with an answer brief.

The defendant (known as the appellant during the appeal) can file a short reply brief. Either side can request oral argument, however, the appellate court does not have to grant oral argument. The oral argument will take place at the district court of appeals in Florida or the Circuit Court Of Appeals in Federal Court. Oral argument is usually very short, commonly ten minutes per side. After oral argument, the three judges will meet and discuss the case and the arguments and reach a decision. They will then issue that decision in writing. That decision is called the opinion. The opinion will provide directions to the trial judge. The opinion can affirm the conviction, meaning the defendant has lost their appeal, or reverse the conviction and order either a new trial or in rare cases order that the defendant be discharged and the case dismissed.