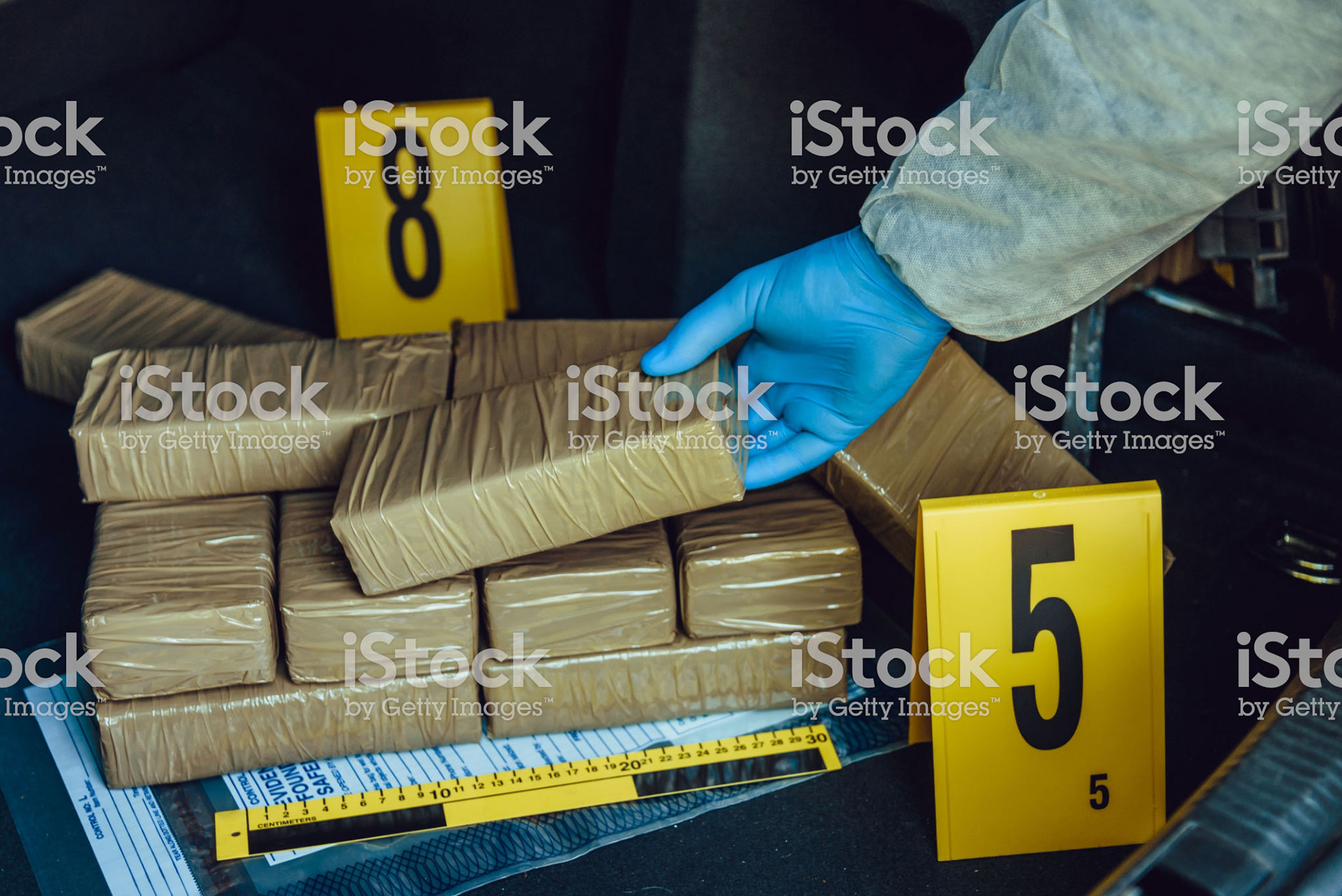 There are many ways to defend a Drug Possession case. For instance, if the client was a passenger in a car or a visitor to a home where drugs were found, the law requires the prosecution to prove the client knew the car or the home had a controlled substance. By challenging the proof of knowledge (like the absence of fingerprints on a package containing drugs) we have successfully defended many clients charged with drug possession.

As former prosecutors who handled drug possession and large drug trafficking prosecutions, we have the experience to represent you and defend you on the Drug Possession charge.

In Federal Court, the Federal Sentencing Guidelines have a provision called the "safety valve" which allows the court to accept a plea of guilty in certain types of Possession With Intent to Distribute cases and not impose the minimum mandatory sentence. There is proposed legislation in 2018 to expand those cases where minimum mandatory sentences are not imposed. A client seeking a safety valve sentence in Federal Court must not have a prior record, the current charge must not have involved the use of a firearm, and the client must give a truthful statement about their actions in the case.

The decision to plead guilty and seek a safety-valve sentence as opposed to proceeding to trial is not lightly made. We work closely with the client to review the discovery in the case and to understand what occurred so that we can give our clients the benefits of over forty years of combined legal experience to make the best choice for them.

Whether a client chooses to plead guilty or proceed to trial, we have the experience to ensure that the decision is the best one for the client.
Scroll to Top